Digital Justice: state of the art

Digital Justice: state of the art 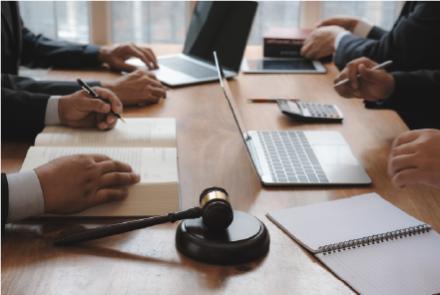 On May 12th Lepida organised a meeting with the title “The dematerialization of social Justice processes”, in order to share what has been done about this topic and which opportunities have been offered to the interested and available for digitalisation parties.

The meeting, attended by nearly 60 people from Municipalities or territorial Unions, was opened by Councilman Calvano and the CEO Frieri, who confirmed the support of the Region to the Municipalities and Unions that will take part in the project.

CEO Gianluca Mazzini explained Lepida’s actions, in relation to the newly approved catalogue, available on lepida.net. The Municipalities of Modena and Bologna and The Union Reno Lavino Samoggia shared their own experience and the current situation, providing data about the efficiency of the systems.

The Digital Welfare division explained the operative steps necessary for the digitalisation of several processes, whose software is free and at members‘ disposal.

After they listened to some suggestions for future improvements, President Peri and CEO Mazzini concluded the meeting. More information, details,  the recording of the meeting or the shared materials are available upon request, by sending an email to giustiziadigitale@lepida.it