The European project niCE-life is concluded

The European project niCE-life is concluded 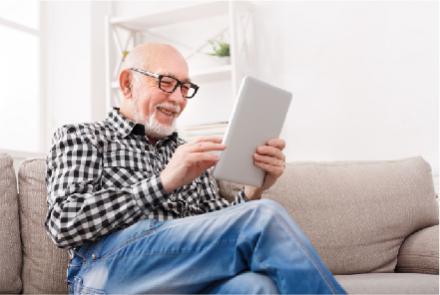 niCe-life, the project co-funded by the Central Europe program, resulted in a collaboration among these six countries: Slovakia (lead partner, with the city of Bratislava), Czech Republic, Poland, Austria, Slovenia and Italy. The aim of niCE-life is to encourage innovative social inclusion models that use digital instruments in order to preempt fragilities and improve the elderly, the caregivers and the healt-care professionals’ life conditions.

Six are the instruments, tested in ten different contexts: from the online sleep monitoring system to the environmental control application, dedicated to patients affected by Alzheimer or Parkinson. From the GPS system for patients with cognitive disabilities to the health condition monitoring system. From the health-care data sharing platform to YouBOS, a platform first proposed in Bologna, where the e-Care network represented the very origin of the niCE-life project. The pilot website YouBOS Bologna Solidale was tested by 40 fragile subjects and their caregivers, with the aim of reducing the digital divide of the elderly, improving their technological knowledge and abilities.

The project-related activities, which started in January 2020, in conjunction with the outburst of the pandemic, allowed the creation of a virtual “community”, dedicated to the support of fragile subjects. This goal is achieved by connecting healthcare operators, tertiary sector volunteers and the citizens that built a “virtual square” in which they discovered and developed new relationship paradigms, exactly at the moment when meeting in person was not a possibility and the digital means had a dominant role.