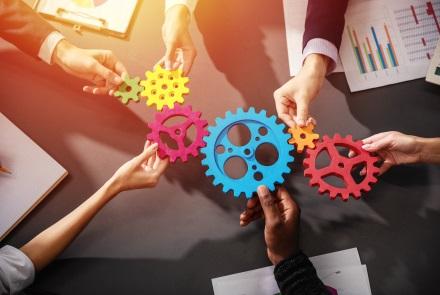 Starting from 2010 Lepida, together with the Region, has built agreements with TLC operators with various purposes. Among these is certainly to be mentioned the Memorandum of Understanding (MoU) with Telecom Italia. Just recently Lepida has signed the fourth edition of the MoU with a three-year extension, after the two-year agreement signed in April 2010, aimed at obtaining an overview of the Digital Divide in the Region and implementing specific initiatives for overcoming it; the three-year one signed in March 2012 to improve the knowledge framework on the Digital Divide in the Region and to develop further specific initiatives aimed at overcoming it; and the three-year one signed in May 2015, aimed at updating the knowledge framework on the penetration of Broadband and Ultra Broadband connection technologies in the Region and developing further specific initiatives for its diffusion and for that of available services.

The MoU is not exclusive; on the contrary, Lepida and the Region are trying to carry out similar MoUs with all interested Operators. Among the advantanges, the MoU allows to have a single and structured point of reference at the regional level, to support Municipalities in some specific problems that may arise.